Testimony Before the MTA Reinvention Commission

Thank you for the opportunity to share the Citizens Budget Commission’s (CBC) thoughts on improving the performance, or in the phrase Governor Andrew Cuomo has borrowed from David Osborne, on the “reinventing” of the Metropolitan Transportation Authority (MTA). CBC has become increasingly concerned with the MTA’s finances and service performance over the last decade and most recently issued a report, A Better Way to Pay for the MTA, in October 2012. The CBC Board believes strongly that a well-financed and well-functioning mass transit system is a vital element in the regional economy, and a failure to support and enhance that system can be economically fatal. Based on our research, my testimony today stresses the theme that any “reinvention” at the MTA should focus on making sure the agency does a few basic but important things right.

Here are seven basic features of a “reinvented” MTA that are essential to the region’s future vitality and yet are not currently characteristic of the organization. 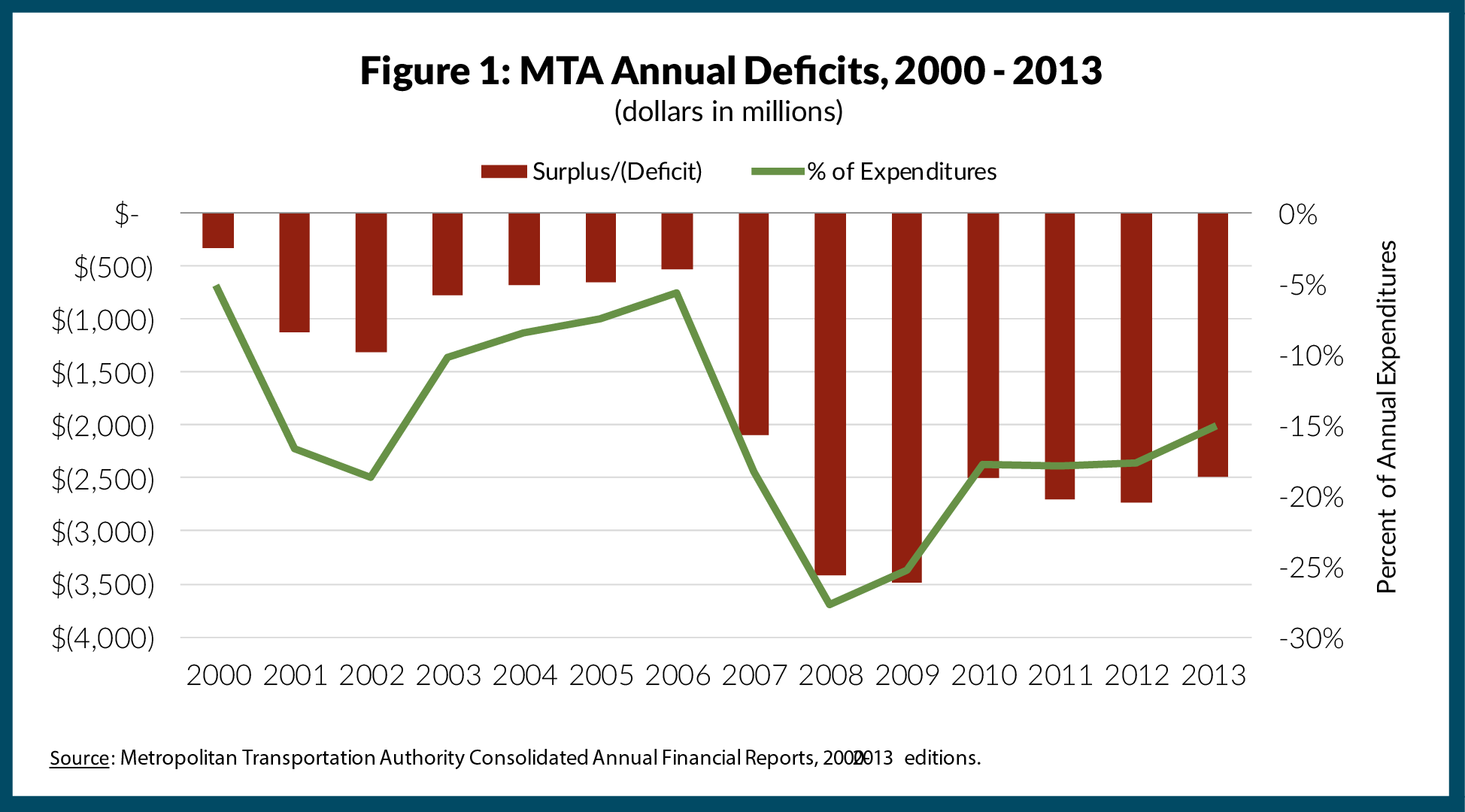 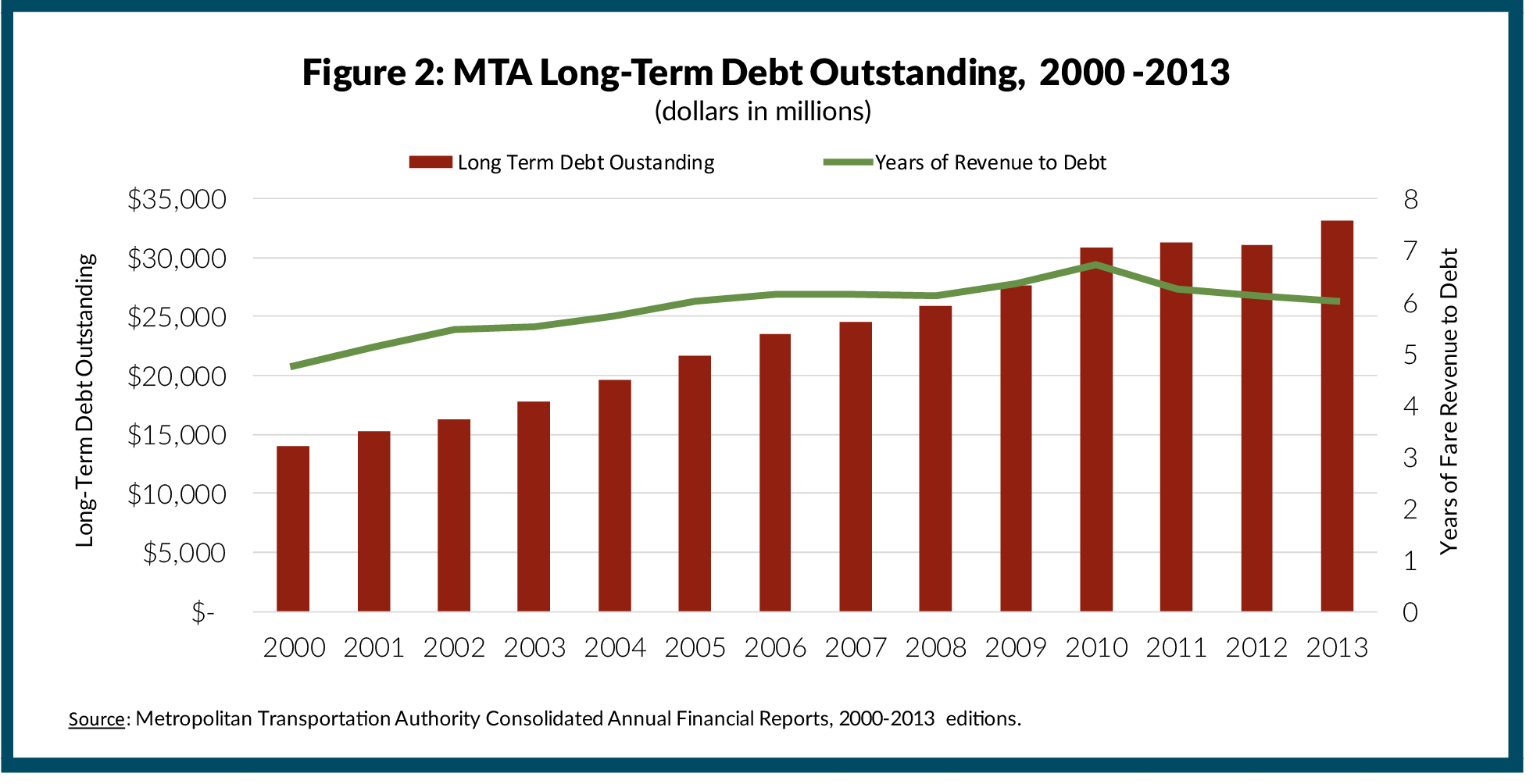 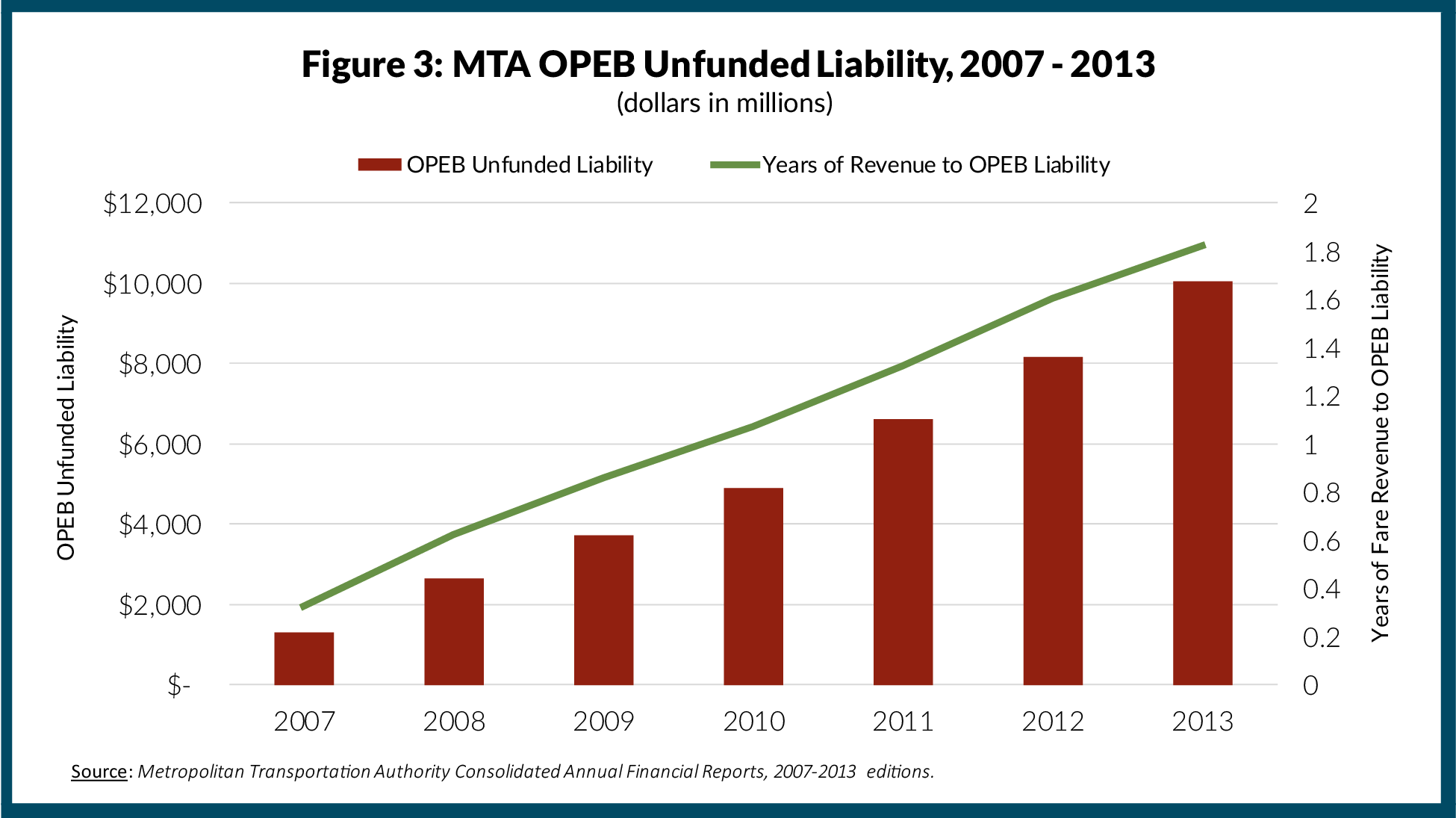 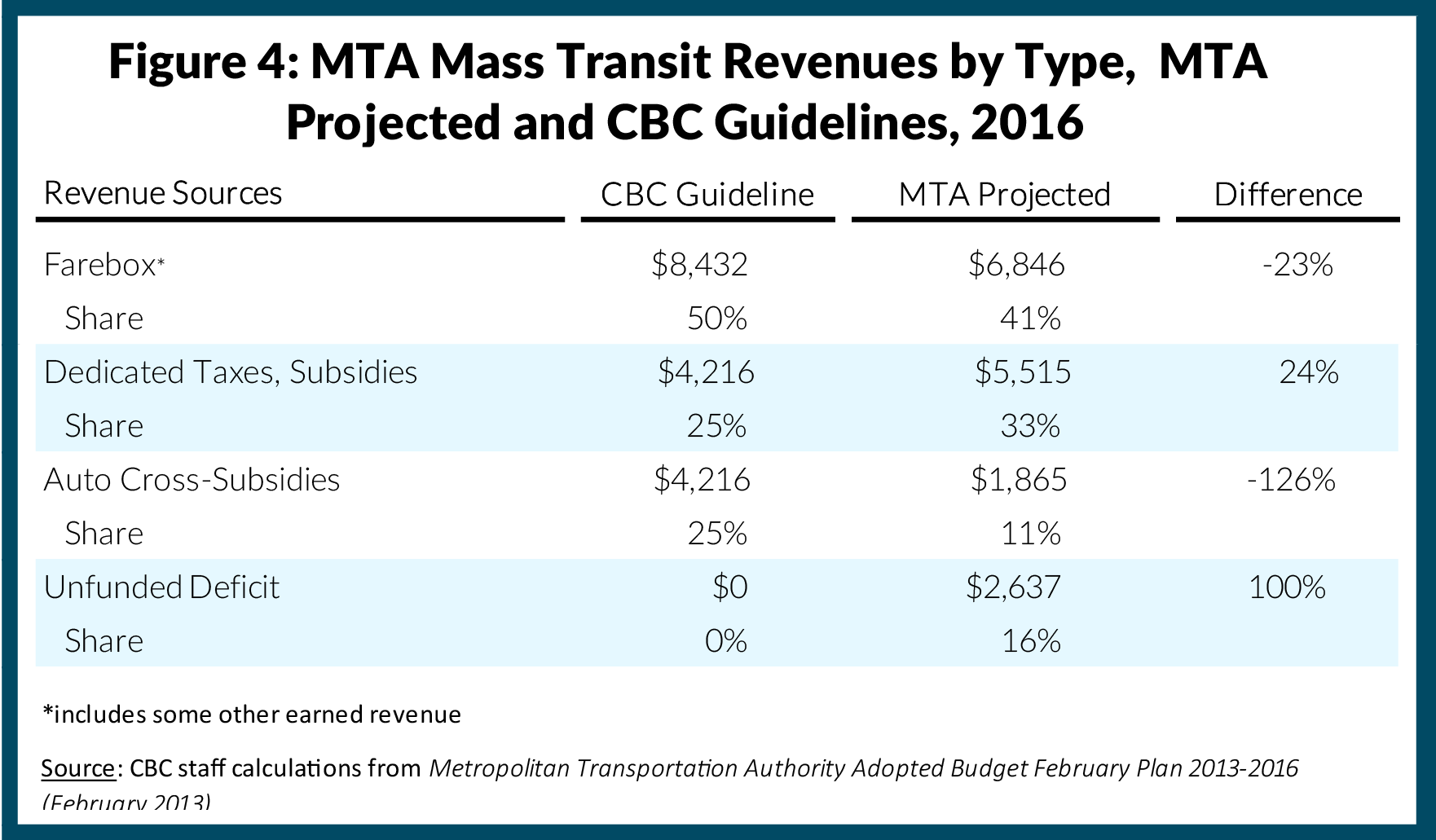 I recognize that achieving all these changes is not fully within the authority of the MTA Board or the Governor. Some of the changes require state legislation, and some federal action. But your recommendations should include items to be pursued by MTA and State officials as advocates with federal officials and in collaboration with the state legislature. Equally important the items within the control of the MTA Board, such as capital plan priorities and fare policies, should be part of your commission’s “reinvention” message.

Figures for Testimony Before the MTA Reinvention Commission (PDF)