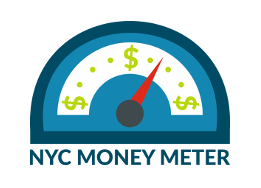 The initiation of the BFA was an important step in improving the transparency and usability of the city’s budget because it reports agency spending, both actual and planned, along programmatic lines. The budget is traditionally presented by Units of Appropriation (UA), which are often too broad and not aligned with specific agency initiatives. The Independent Budget Office first published budget information aligned with program goals in 2005, and OMB followed suit in 2007.3 BFAs have been published every year since then, accompanying the preliminary, executive, and adopted budgets.

The BFA should be expanded to cover more agencies. Currently, the report accounts for only 34 percent of the city’s fiscal year 2018 budget and excludes critical departments such as the Department of Education, the Fire Department, and the Department of Citywide Administrative Services.