A new report finds New York’s economic development tax incentive programs are the most expensive in the country. The report adds to a growing body of evidence that there is little relationship between business tax incentives and economic growth. These findings underscore Citizens Budget Commission's (CBC’s) call for a moratorium on new economic development spending until the State increases transparency, establishes performance criteria to measure impacts, and enforces agreements to hold beneficiaries accountable.

In February Timothy Bartik, a senior economist at the independent, nonpartisan W.E. Upjohn Institute for Employment Research, released a report, “A New Panel Database on Business Incentives for Economic Development Offered by State and Local Governments in the United States,” in which he analyzes the growth of economic development tax incentives over the past 25 years. To study how the use of incentives has changed over time, Bartik compiled a database of tax expenditures in 32 states (including 47 cities within those states) and the District of Columbia. The data is drawn from tax expenditure reports published by state and local officials and was cross-checked with previous studies on the use of economic development incentives. Extrapolating his analysis to the entire country, Bartik estimates that state and local economic development tax incentives cost taxpayers $45 billion in 2015 – triple the amount foregone in 1990. 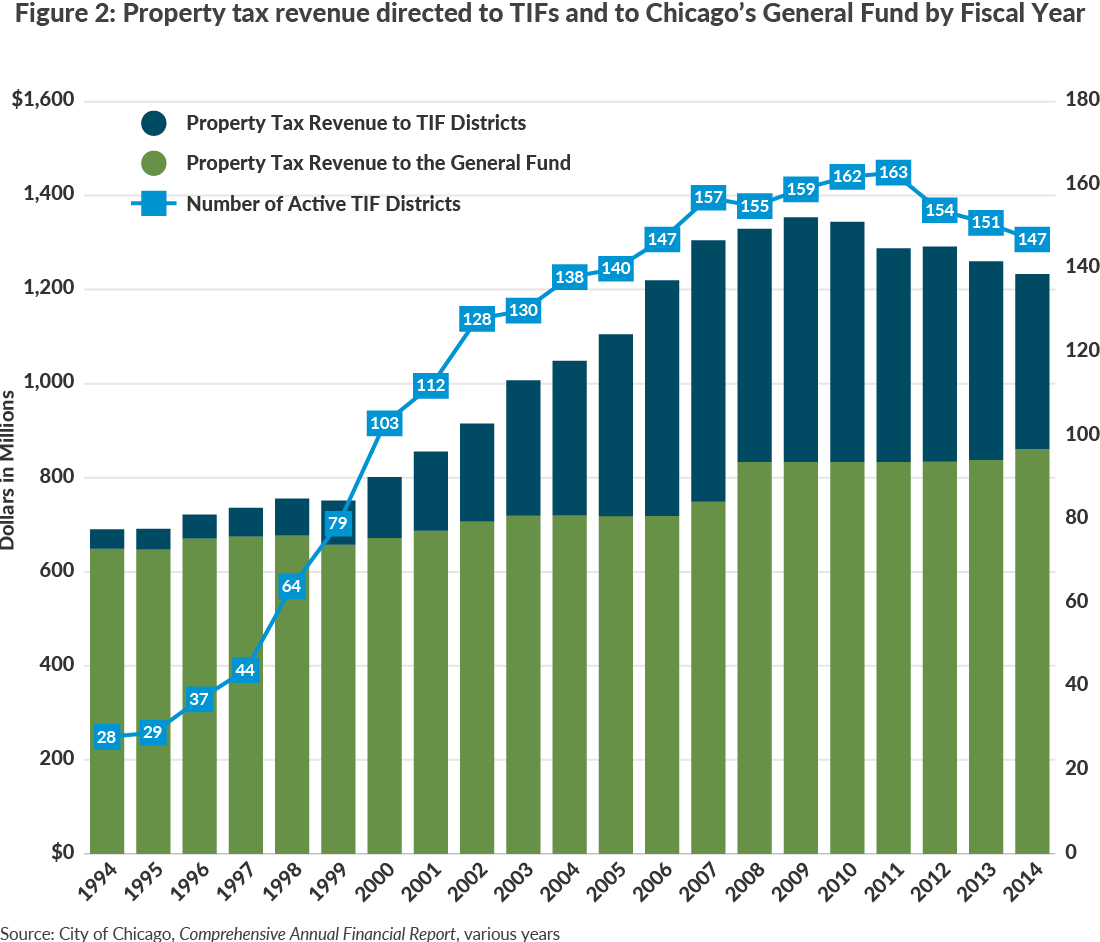 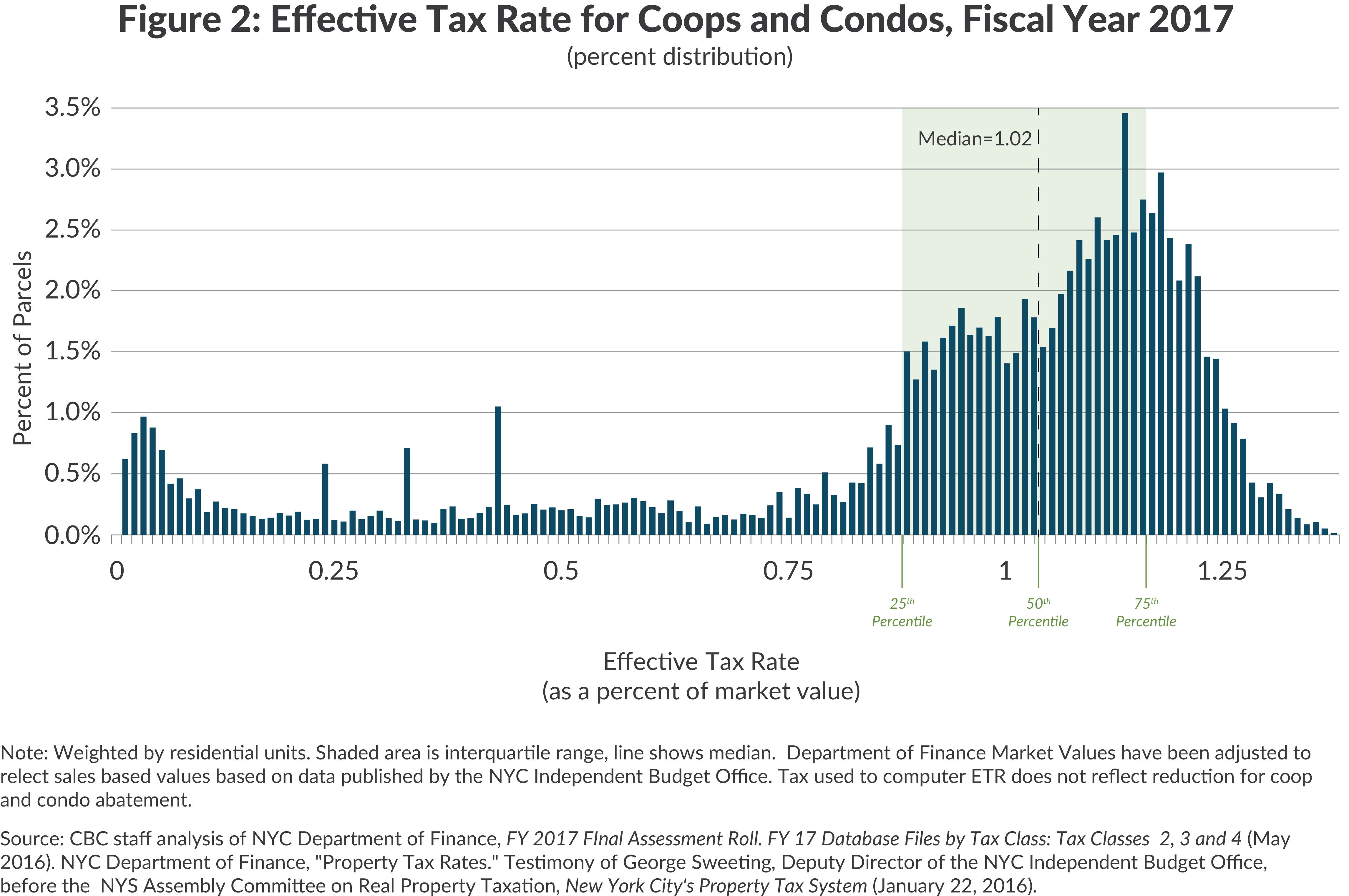 Bartik also analyzes the growth of incentives as a percentage of value-added dating back to 1990. Data from five points in time between 1990 and 2015 show New York has consistently awarded incentives at a higher rate than the national average. The state’s incentive use spiked in 2001 after the legislature expanded the scope of the Empire Zone program. Tax expenditures fell after the state reformed it in 2008, but New York’s incentive use remains well above its 2000 level. This fits the pattern Bartik has observed in states and cities across the country. Once states extend incentives to one industry or geographic area, other industry groups and communities demand similar benefits for their constituencies. As a result, economic development programs are more likely to grow rather than shrink over time.

Despite their growing popularity, economic development tax incentives often prove costly to taxpayers. Bartik notes that “the majority of studies [published to date] suggest incentives are not cost-effective, with either no statistically significant effects or large costs per job created.3 The high costs of economic development programs “lead to concerns that many of these incentives are ineffective or have negative effects,” such as distorting business investment decisions or unduly enriching companies that would have made investments without need of incentives.4 Bartik’s initial findings add to the growing body of evidence that there is little proof that incentives achieve their goals: he found no correlation between the use of incentives and changes in wages, unemployment rates, or economic growth in the places he studied. 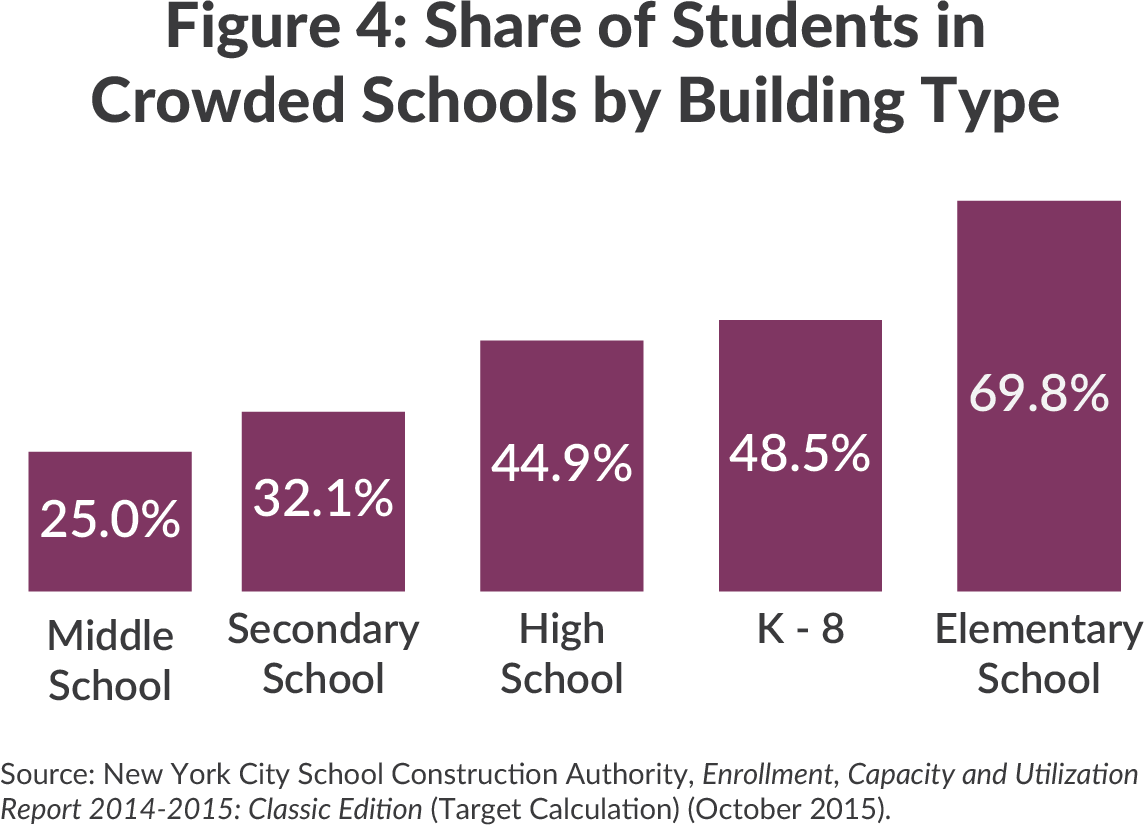 The high cost of New York’s job creation tax credit programs relative to the rest of the country, coupled with the growing evidence that incentives are not cost-effective, underscore the need for reforms to rein in costs and to promote transparency and accountability. CBC has highlighted consistently the excessive cost of many of the state’s job creation programs.5 While New York has taken steps to reform some of its costliest incentives, the State continues to offer generous subsidies through incentives like the film tax credit, as well as discretionary subsidies to companies like Solar City/Tesla at great cost to taxpayers.

Read more about our proposal here.