Shared sacrifice to save the subways

It's not just the mayor and governor; transit workers and motorists must chip in, too

On Tuesday, Metropolitan Transportation Authority Chairman Joe Lhota presented an ambitious plan to reverse the deteriorating performance of New York’s subways, which is now widely perceived as having reached a crisis level.

The plan has a high price tag: $456 million in recurring annual operating costs and $380 million in new capital investments, and the unanswered question is how to pay for it.

Lhota suggested the costs be split evenly between two entities — the state and the city. But this is a false choice; neither the “city” nor the “state” is a person with a bank account. Regardless of which level of government collects and dispenses the funds, it is taxpayers who foot the bill. Currently, the contribution that Lhota and Gov. Cuomo count as coming from “the state” is predominantly made up of more than a dozen dedicated revenue streams levied specifically on people and businesses in the region served by the MTA.

So let’s be clear: This is not about upstate New York subsidizing New York City. Never has been.

But to be truly fair, responsibility for funding the plan should not just be divided between “state” and “city” coffers. It should include two other key groups of stakeholders: The MTA’s workers and the region’s motor vehicle users.

The MTA employs about 74,000 people, including 55,000 who operate the subways and buses; most of these workers are represented by the Transport Workers Union. The union president, John Samuelson, has already played a strong positive role in this crisis; his 10-point plan, prepared and distributed in advance of Lhota’s press conference, forms the core of Lhota’s plan as well. 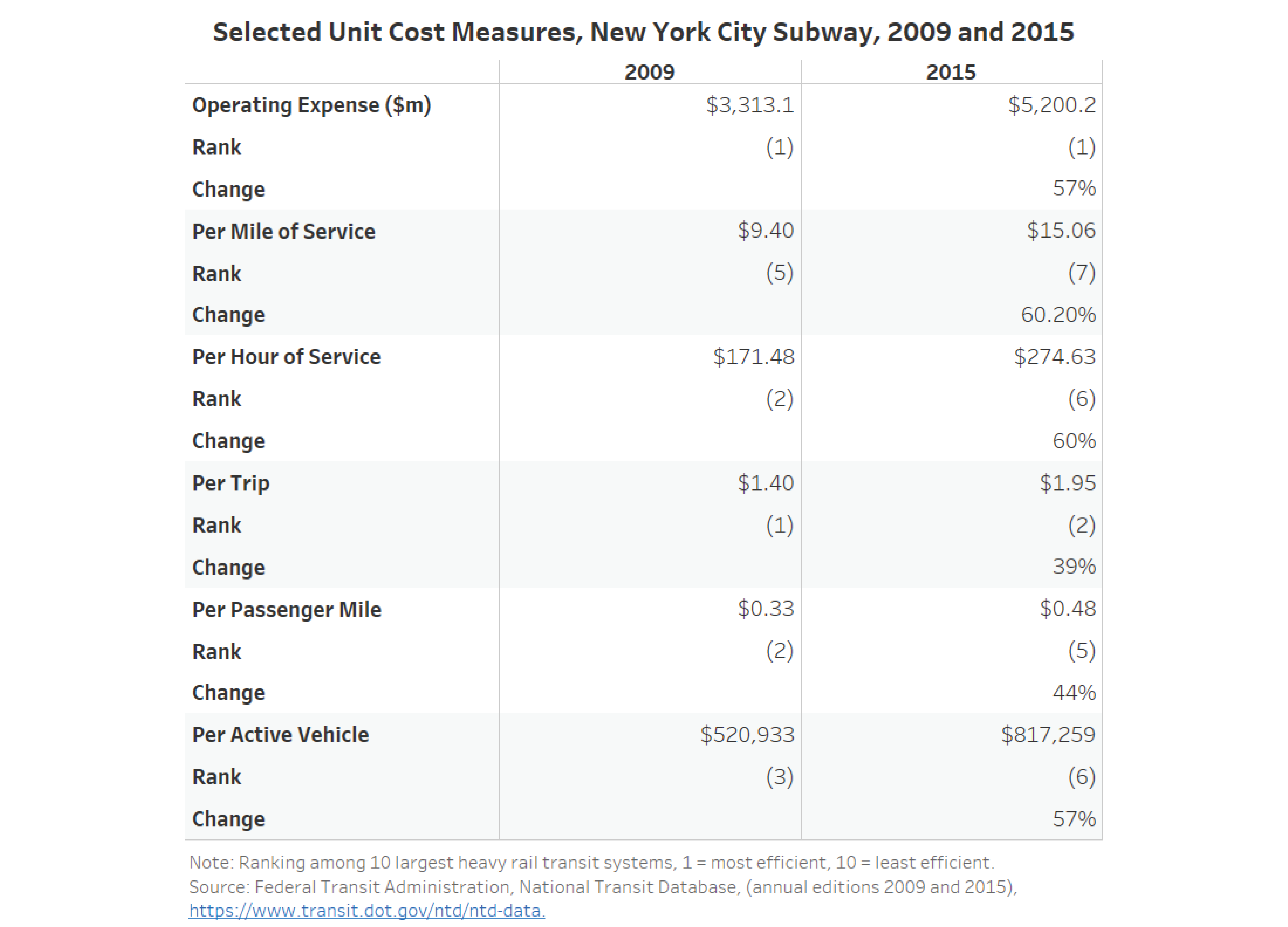 That includes more frequent inspections of subway components, shortened maintenance cycles for subway cars, and an increased number of rapid response teams deployed throughout the system to address incidents. Implementing these enhancements, according to the plan, will require an additional 2,700 workers, and their compensation represents the bulk of the added operating costs.

The workers have a vital stake in resolving this crisis; they are hired to make the system run well and ought to contribute to that goal. In the 1970s fiscal crisis, municipal union leaders stepped up to the plate and helped with its resolution. The MTA’s unions should step up now.

A cooperative arrangement between MTA management and the TWU could provide significant productivity savings to help cover the cost of the added workers. Examples of potential savings include altering night shift differentials, which would reduce the cost of maintenance in the expanded Fasttrack program, and use of “split shifts” for operators and conductors to reduce subway operating costs.

Motorists in the region are a second stakeholder not being asked to shoulder any of the responsibility for the MTA’s plan. Motorists benefit from reduced congestion made possible by the availability of mass transit; without trains and buses, the highways would be far more congested than they already are. In addition, motor vehicle use generates negative consequences — air pollution and greenhouse gases — for which society bears a cost.

Tolls already cover the cost of operating and maintaining the MTA’s bridges and tunnels and fund approximately 12% of the MTA’s mass transit system. More money can and should come from cars and trucks.

Congestion pricing offers one possibility; other options are to expand the taxicab tax to black cars in New York City or to dedicate larger portion of the sales tax on this service to transit. A long-term approach is to collect a vehicle-miles-traveled user fee, based on the distance traveled, the weight of the vehicle, or the route or time of day.

It is often noted that it is “a shame to let a crisis go to waste.” The current subway crisis can be the trigger for new innovative measures to promote a rationally financed transportation system.

Reaching a deal to pay for the MTA’s much-needed plan should not deteriorate into a dogfight between the mayor and the governor. Both leaders should reach out to the other key stakeholders — labor and motorists — and elicit their cooperation in reviving a system that is critical for them as well as the riders.