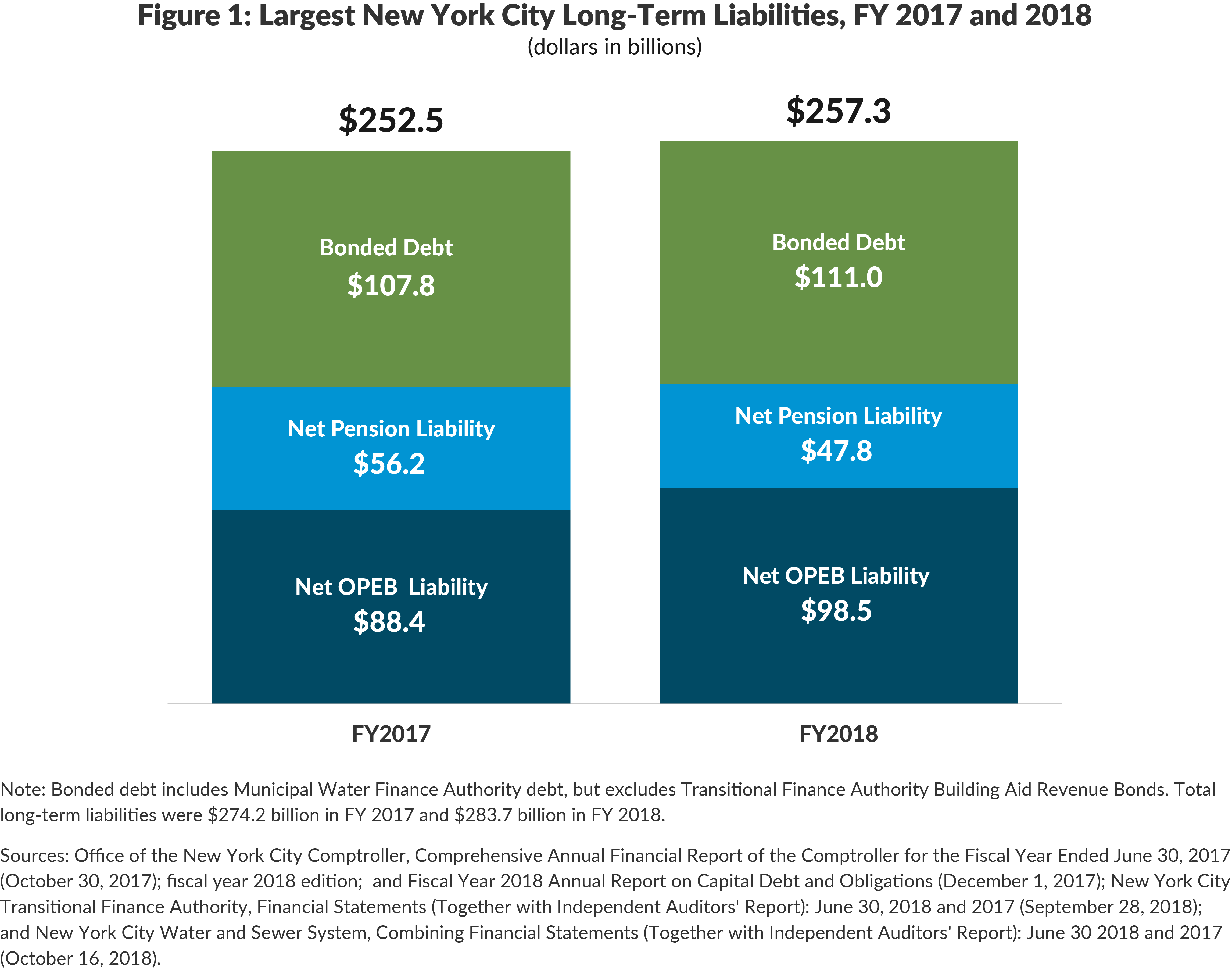 In September 2018 CBC released a report documenting the growth in these liabilities since fiscal year 2014; despite robust economic growth, City leaders have not made reduction of bonded debt and OPEB a priority. The enormity and continued growth of the OPEB liability in the past year in particular underscore the importance of implementing the report’s recommended strategies to reduce these costs.